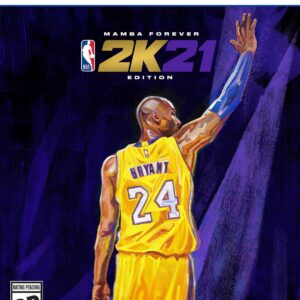 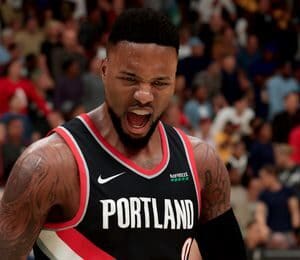 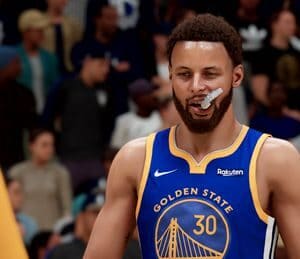 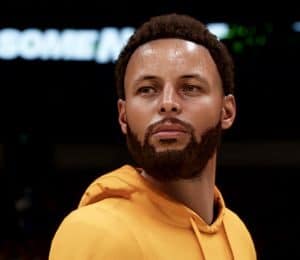 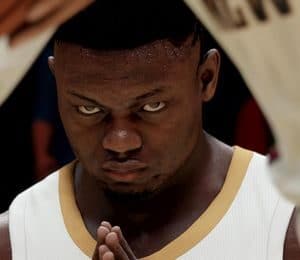 WELCOME TO THE CITY: Explore a vast City comprised of multiple distinct Neighborhoods in this completely reimagined basketball role-playing experience. Represent your Affiliation, earn Rep, and even run for Mayor with non-stop battles that determine which side runs the City.

A SMOOTHER, TOUGHER GAME: NBA 2K has never moved so well and felt this good. With next generation player motion technology, players move fluidly, reactively, and decisively around the court, and the Impact Engine brings a level of physicality unseen in NBA 2K, allowing you to feel – and give – hard contact above and underneath the rim. New ways of handling and passing the rock are unlocked with the Advanced Pro Stick.

MyCAREER: Embark on your journey through a new cinematic basketball storyline entitled The Long Shadow. Navigate your custom-made MyPLAYER through high school and then choose between an officially-licensed college experience or an immediate pro career with one of 29 G League teams on your path to the NBA. Your ultimate destiny waits.

MyTEAM: Collect and compete against a global community in 2K’s fantasy card collector. Build your dream fantasy lineup with players from any NBA era. New for 2K21, limited-time Seasons offer unique rewards as you compete in new and returning MyTEAM modes. 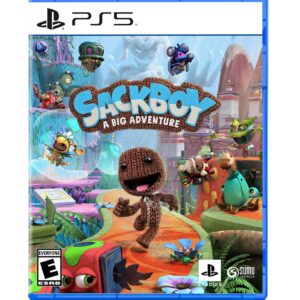 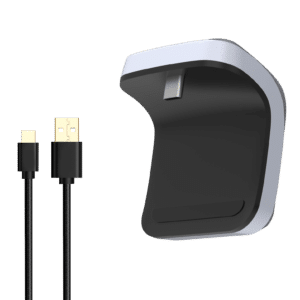 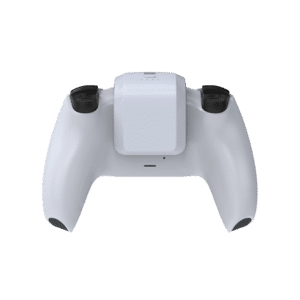 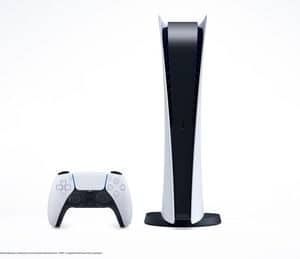 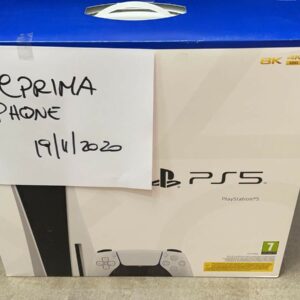 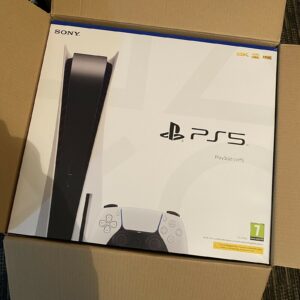 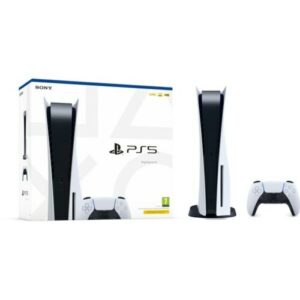 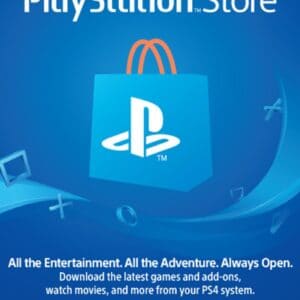 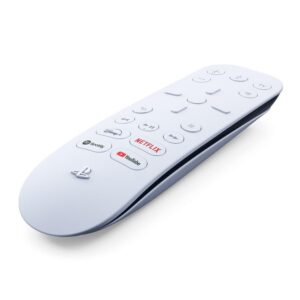 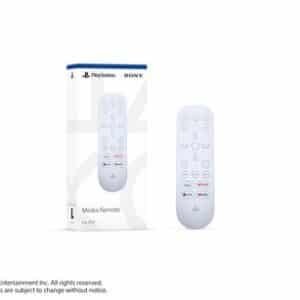